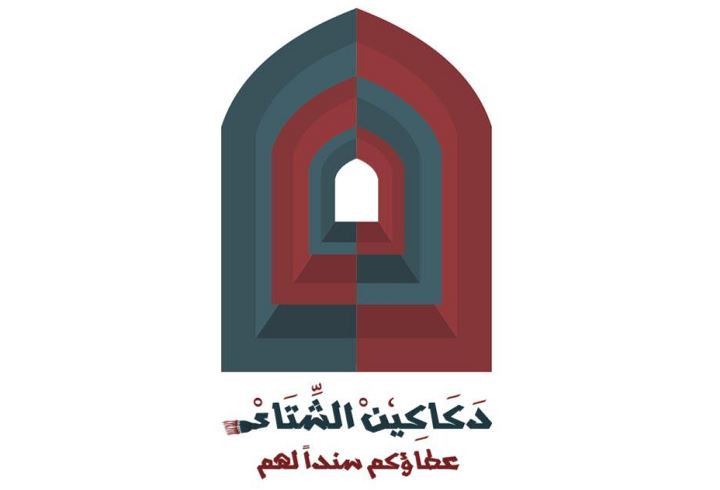 Dakakeen Al-Shita’a 2018 has launched its seventh edition recently in Riyadh. The exhibition is considered to be the most important cultural destination for charity exhibitions, locally and regionally, to support children suffering from cancer. the charity exhibition was held under the theme "Your Generosity is Our Support "

During the inauguration of "Dakakeen Al-Shita’a 2018", Dr. Wafaa bint Abdullah Al Rasheed, Founder of Dakakeen, said: "The charity exhibition is the largest women's exhibition in the Kingdom. It aims to support humanitarian philanthropy in a great way. Furthermore, through its noble message, it has been able to increase its resources which supported further the fulfillment of their obligations towards children to even greater extent ". 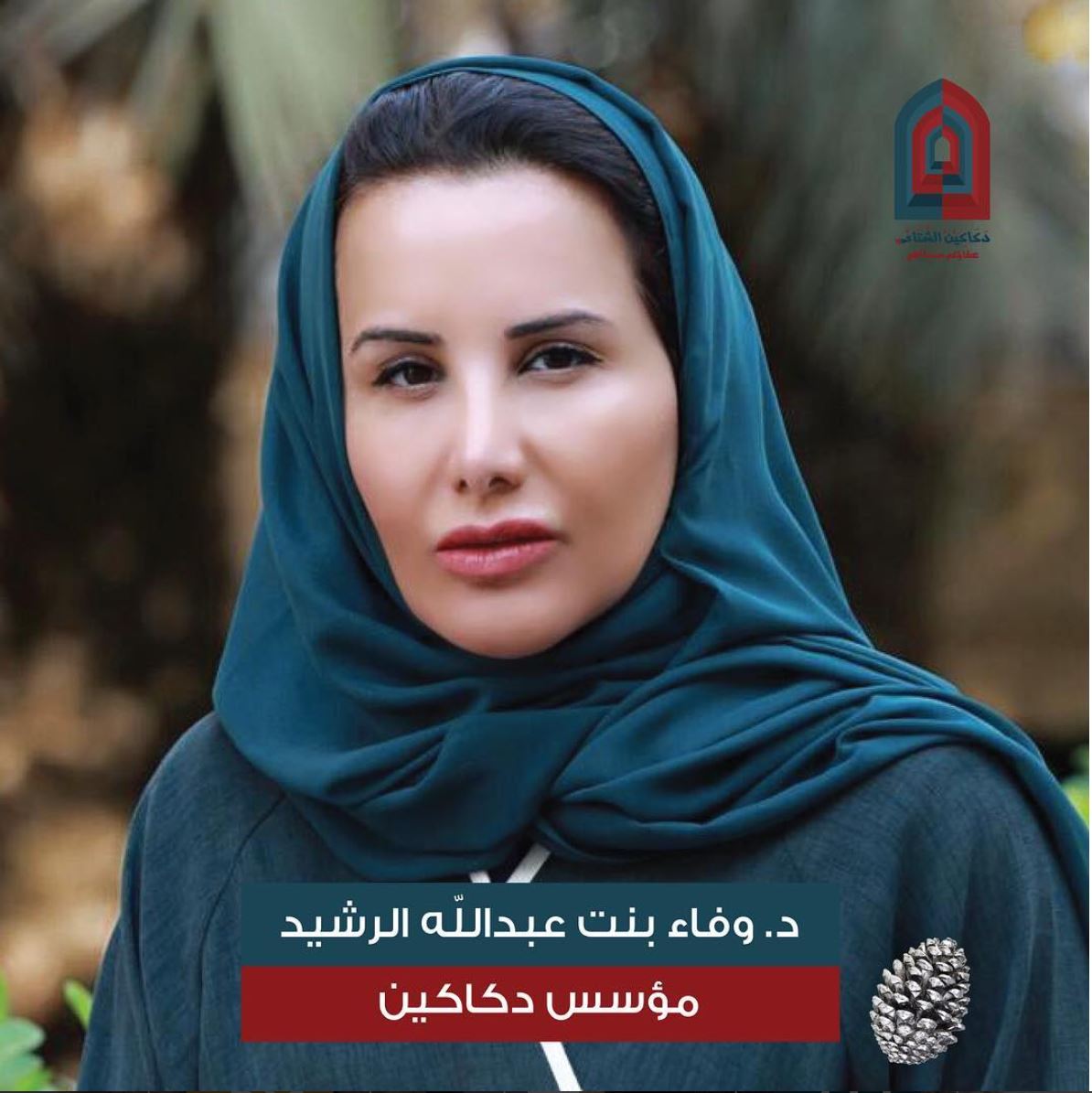 Under the patronage of Her Royal Highness, Princess Adela bint Abdullah bin Abdulaziz Al Saud, Chairman of the Board of Directors of Sanad Children’s Cancer Support Association and HE Dr. Majid Bin Abdullah Al Qasabi, Minister of Commerce and Investment.

Dr. Wafaa Al-Rasheed said that the exhibition "Dakakeen Al-Shita’a 2018" was able, with the support of Princess Adela bint Abdullah bin Abdulaziz, to be identified as one of the most important Saudi charity exhibitions to support cancer patients including children and their families and as evidence of its profound success in attracting visitors, the number of visitors of the 2017 edition peaked at 5 thousand women.

Mrs. Reem bint Saleh Al-Hujailan, Director General of Sanad Children’s Cancer Support Association, said that the association is a non-profit organization that supports children with cancer centers in the Kingdom with financial aid, social services and sheltering needy patients and their families. 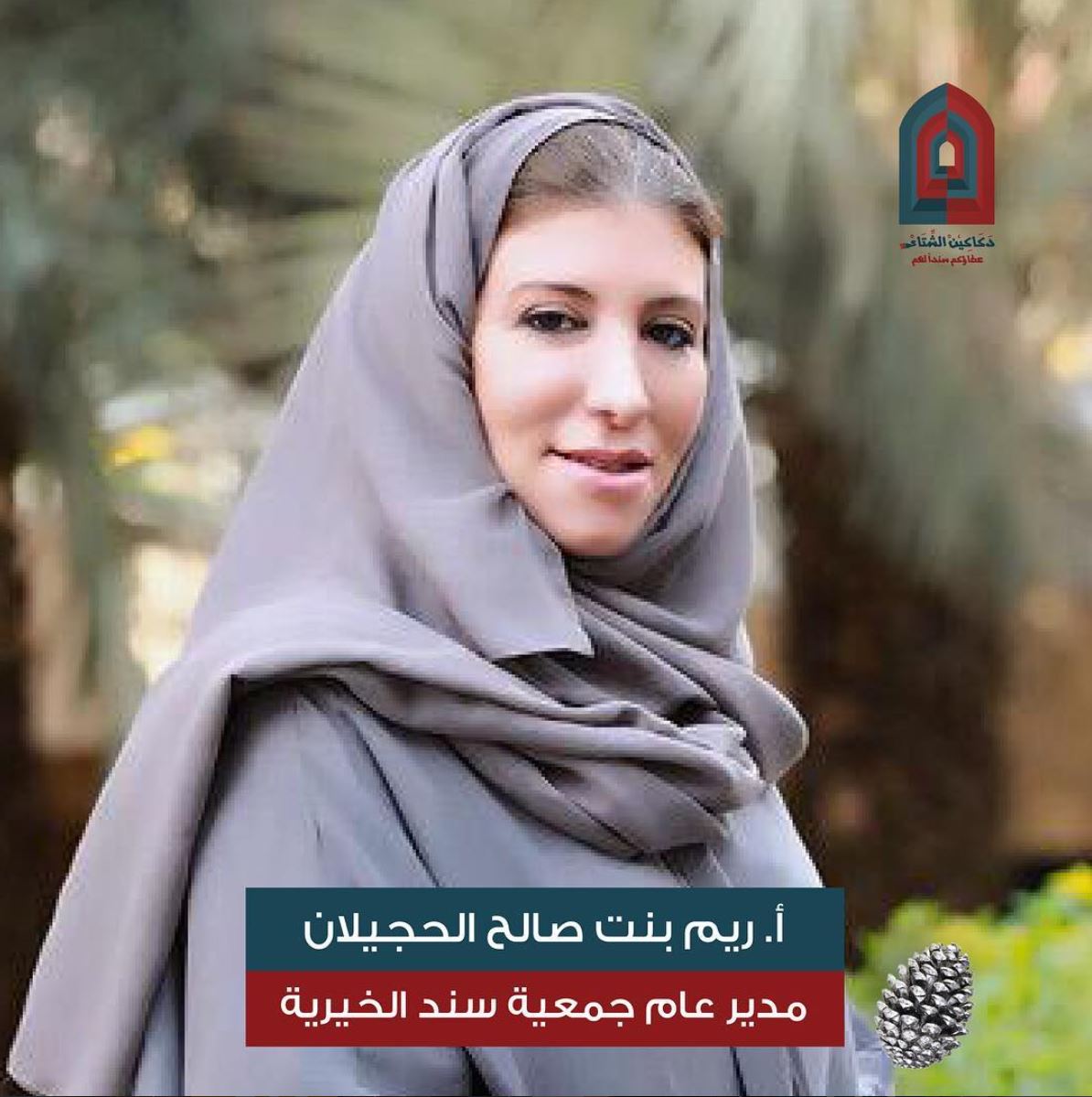 Mrs. Reem bint Saleh Al-Hujailan further explained that the net profit from last year's Dakakeen Al-Shita’a, during the period from 19 to 22 December 2017 was 2,373,755 Riyals which helped support children with cancer and their families.

"The experience of the Sanad Children’s Cancer Support Association is one of the most successful experiences in non-profit work. It has been able to transform charitable work from voluntary work to projects and partnerships," she said added.

According to Mrs. Reem Al-Hujailan, the number of children with malignant neoplasms (most notably leukemia) in the Kingdom reaches 1,000 per year between the ages of 1 and 13 years and sometimes from birth.

"Although it is difficult to treat cancer, modern equipment and advanced methods of treatment in specialized centers have contributed to raising children's recovery rate to more than 70%" she said. " Sanad Children’s Cancer Support Association was established to support children with this disease and Dakakeen Al-Shita’a is the most important resource for their support. "

The seventh edition of "Dakakeen Al-Shita’a 2018" charity exhibition, with the presence of more than 130 participants, (12% ؜) Gulf, (9% ؜) Middle East  and (2%) international, supports and empower women within the scope of contributing to the national economy inline with Vision2030.

For the first time in the history of the charity exhibition, three international car brands have joined forces to support the leadership of Saudi women, as well as a wide range of fashion, jewelry, accessories, home furnishings and artwork by local and international designers and artists.