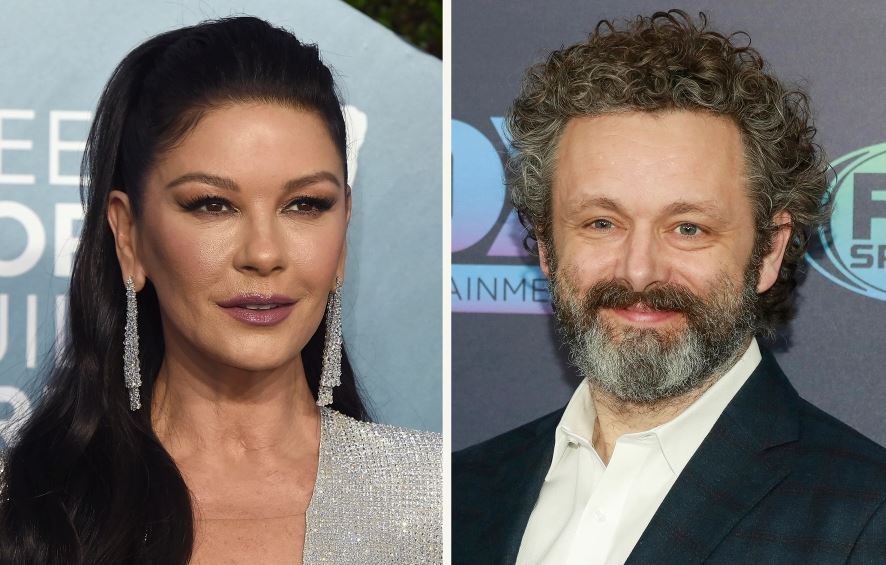 Catherine Zeta-Jones was already a fan of Prodigal Son, so when the chance came to join the show, she jumped, lured by the prospect of working alongside Michael Sheen.

The Welsh actors were born in cities about an hour apart and moved in similar circles during their youth without ever knowing each other. She was born in Swansea and Sheen was born in Newport seven months apart.

“We have all these mutual friends, but we’ve never crossed. My mum and dad know his dad,” she said on Tuesday (Mar 2) in a virtual Television Critics Association panel. “It’s bizarre. That was, of course, a huge pull for me.”

Zeta-Jones joins Prodigal Son in a new episode that aired on Tuesday in the US, directed by co-star Lou Diamond Phillips. Previously, the Oscar winner had done guest episodes and appeared in TV movies and miniseries, but never a regular series role.

“It’s a family drama with a twist of danger and it’s a dark family,” Zeta-Jones said. “I gravitate to kind of dark material.”

Sheen’s presence increased the comfort level for Zeta-Jones to come onto a set where the cast and crew had already been together for a season. He plays an incarcerated serial killer surgeon.

“As soon as Lou shouted, ‘Cut,’ Michael and I went into inside jokes, Tommy Cooper impressions,” she said, referring to the British comedian.

Phillips said, “She came like a team player, she came to play. It was seamless.”

Zeta-Jones told her agent she wanted to join the show on the same day she was watching The View talk show.

“Whoopi Goldberg just randomly gives it this incredible kind of thumbs up and I’m like, ‘Yes, that’s what I’m talking about,’” she said. “That was like a stamp of approval that came from nowhere.”