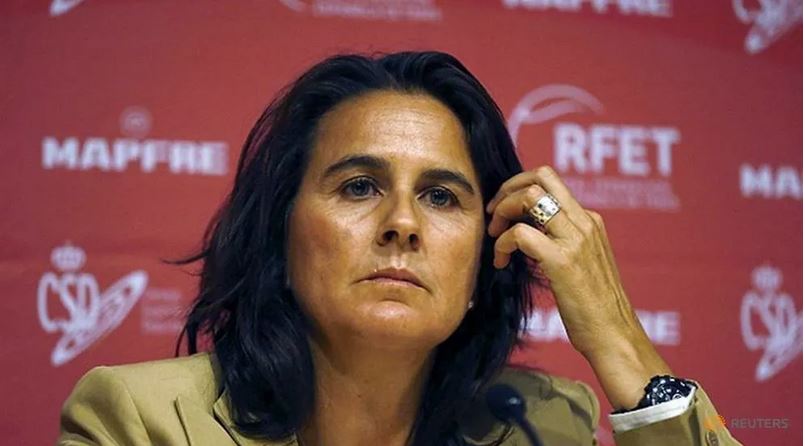 Conchita Martinez, the coach of former world number one Garbine Muguruza, tested positive for COVID-19 after arriving in Doha ahead of the Qatar Open which begins on Monday.

The 48-year-old former Wimbledon champion said she felt mild symptoms and is currently quarantining in hospital.

"I am hopeful that I will soon be able to continue this tour of the Middle East," Martinez said in a statement on Twitter. "At the moment I will be developing my functions via videoconference and permanently connected to direct Garbine."

Martinez became the first Spanish player to win the women's singles title at Wimbledon when she beat Martina Navratilova in the 1994 final. She also won five Fed Cups with Spain.

Muguruza, who was defeated by eventual champion Naomi Osaka in the last-16 of the Australian Open, faces Russian Veronika Kudermetova in the opening round in Qatar.