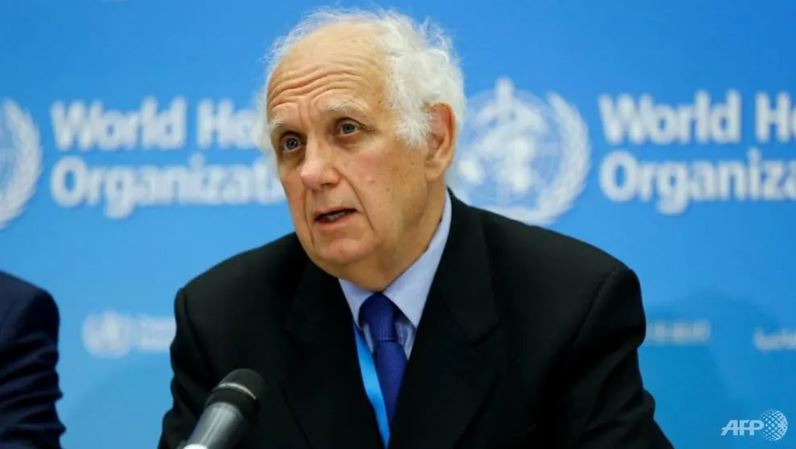 The WHO committee of experts is overseen by France's Didier Houssin. (Photo: AFP/PIERRE ALBOUY)
GENEVA - AFP

The World Health Organization's (WHO) emergency committee will meet two weeks early on Thursday (Jan 14) to discuss the new coronavirus variants from South Africa and Britain that have rapidly spread to at least 50 countries and sparked widespread alarm.

The newly identified variants, which appear to be significantly more infectious than the strain that emerged in China in 2019, come as spiking virus numbers force many nations to enforce new lockdowns.

The committee normally gathers every three months but the WHO said the director-general pulled the meeting forward "to consider issues that need urgent discussion".

"These are the recent variants and considerations on the use (of) vaccination and testing certificates for international travel," the global body said on Wednesday.

There are concerns that the new mutations may render certain vaccines less effective, undermining hopes that inoculations offer the best hope of recovery from the global pandemic.

The committee of experts is overseen by France's Didier Houssin and its recommendations will be published after the meeting.

The meeting comes as global infections soared past 91 million and deaths approached 2 million, with governments around the world reimposing painful economic lockdowns and social restrictions.

The newly discovered variants can only be identified by sequencing their genetic code, an analysis that is not possible everywhere.

A third mutation, originating in the Brazilian Amazon and whose discovery Japan announced on Sunday, is currently being analysed and could impact the immune response, according to the WHO.