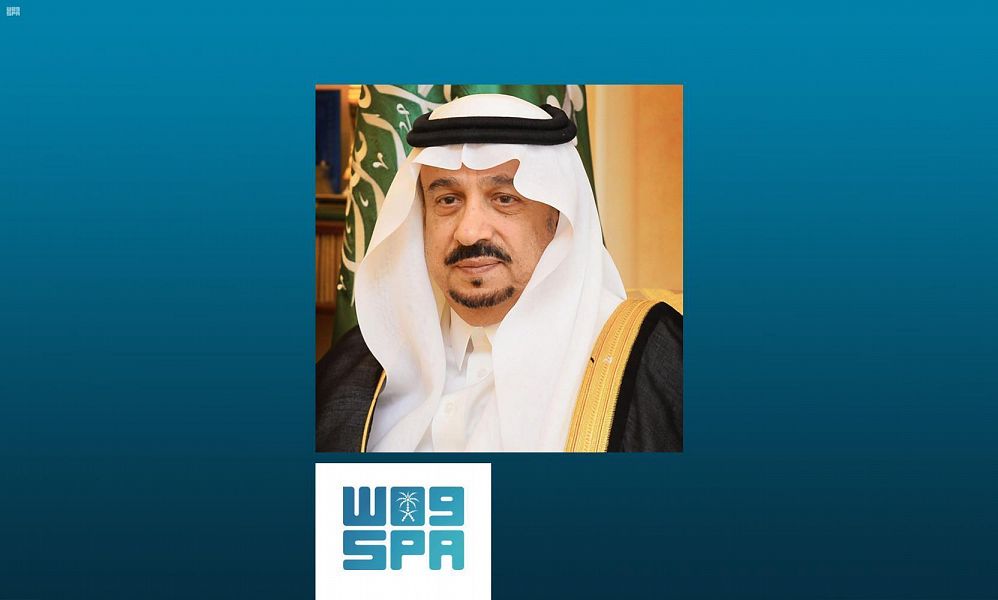 Prince Faisal bin Bandar bin Abdulaziz, Governor of Riyadh Region, was reassured on owners of houses affected by scattered debris of a ballistic missile launched by the Iran-backed terrorist Houthi militia from inside Yemeni territories toward Riyadh.

This came during phone calls made by the Governor to owners of affected houses, praying to Allah Almighty to preserve the Kingdom of Saudi Arabia.