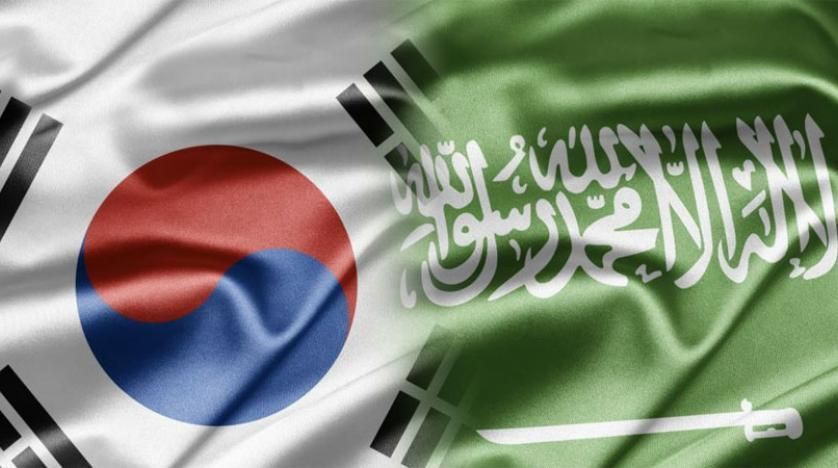 The Republic of Korea has strongly condemned Houthi militia’s attacks on the Kingdom of Saudi Arabia.

The Korean Foreign Ministry said in a statement that the Korean government strongly condemns the recent Houthi series of attacks on Saudi Arabia, including those on the Saudi capital of Riyadh on February 27.

"The Korean government will continue to support the efforts of the United Nations and the countries concerned for peace and stability in Yemen, while continuously providing assistance in response to the humanitarian crisis in Yemen.", the statement concluded.