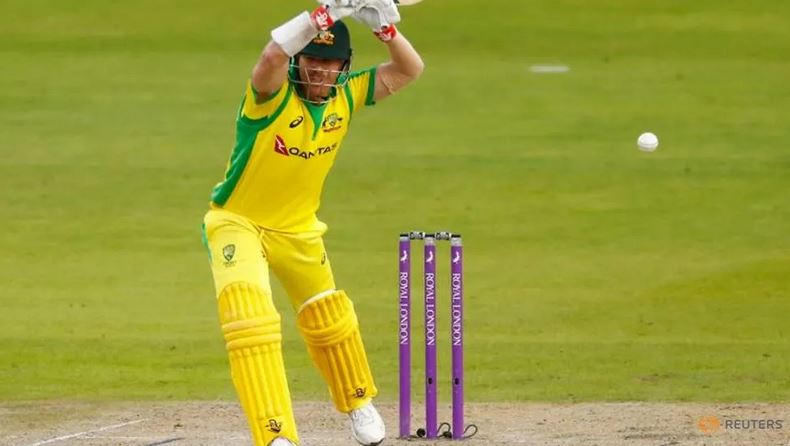 Warner to return with one-day game for New South Wales

Australia opening batsman David Warner will return to cricket on Thursday in a one-day match for state side New South Wales as he continues his recovery from a groin strain.

The veteran lefthander has not played since the fourth test against India at the Gabba in January where he was still hampered by the injury suffered in a one-day match in November.

He said last month the injury might cause him discomfort for most of 2021 but New South Wales coach Phil Jaques said he was fit to face South Australia in the domestic Marsh One-Day Cup on Thursday.

"We all know Davey's quality as a player in all formats and it's great to see him back for the Blues for this game," said Jaques.

"He has worked really hard on his rehab and has been great around the group when he's been at training."

Warner's Australia team mate Steve Smith will not join the opener for New South Wales in the day-night clash at Adelaide Oval as he remains sidelined with an elbow injury.

Warner will be key to Australia's hopes of retaining the Ashes when England tour at the end of this year.