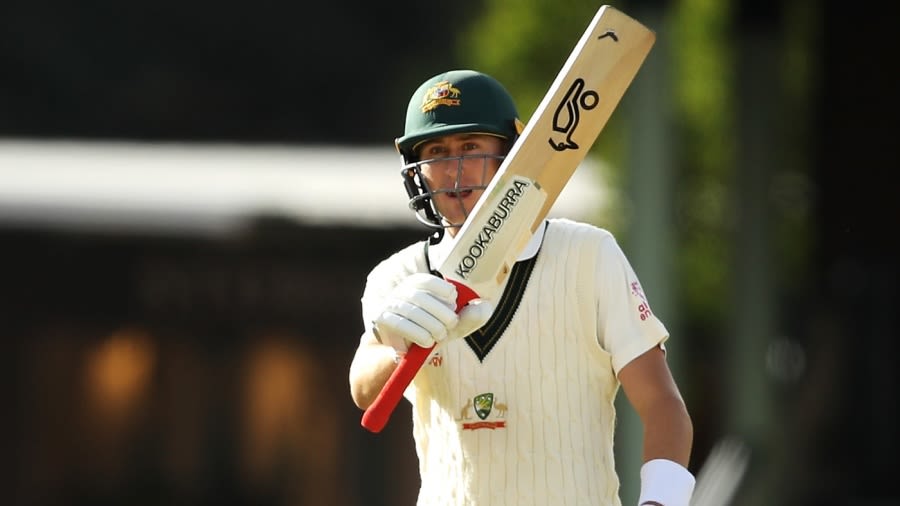 England still undecided on bowling line-up ahead of first test

Wet weather and the potential for a more seamer friendly wicket means England are in no rush to name their bowling attack for the first test against Sri Lanka starting in Galle on Thursday, captain Joe Root said.

Less than 24 hours before the start of the two-match series, Root said they were still undecided on who will play, and suggested seam could play a bigger role on what is traditionally a pitch that takes plenty of turn.

"There has been quite a lot of rain over the last few days so we want to make sure we are clear on the starting 11, and make sure we have the best tools for these conditions and the surface," Root told reporters on Wednesday.

"Throughout the winter (test tours to Sri Lanka and India) we will exploit pace as a tactic in these conditions, whether it is reverse swing or a more hostile spell of bowling. It can be very effective.

"With the weather around, seam might play a bigger part than has been spoken about previously."

Sri Lanka battled against genuine pace on their recent tour of South Africa with two heavy test defeats, though those were on wickets that had plenty of seam movement and bounce.

England are still in contention for a place in the final of the ICC’s Test Championship at Lords in June, but will likely have to win this series as well as their four-game tour of India to get there.

"We have to look at what is right in front of us, look at this first game and get a result," Root said.

"It is a cliché, but one step at a time. It is exciting that there is still an opportunity for us to get to the Test Championship final though."