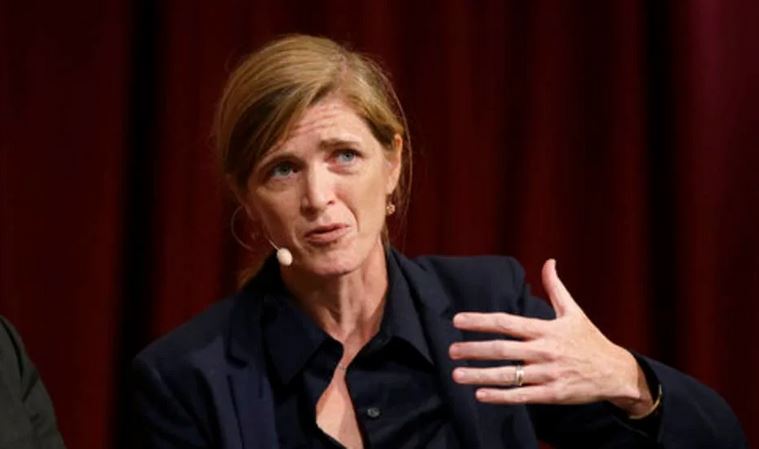 President-elect Joe Biden has selected Samantha Power, the US ambassador to the United Nations under president Barack Obama, to run the US Agency for International Development. That is the agency that oversees US foreign humanitarian and development aid.

Biden made the announcement on Wednesday (Jan 13) and said he was elevating the position to the National Security Council in the White House.

He called Power “a world-renowned voice of conscience and moral clarity".

Power served as UN ambassador from 2013 to 2017. She won a Pulitzer Prize in 2003 for her book “A Problem from Hell: America and the Age of Genocide,” about the US foreign policy response to genocide.