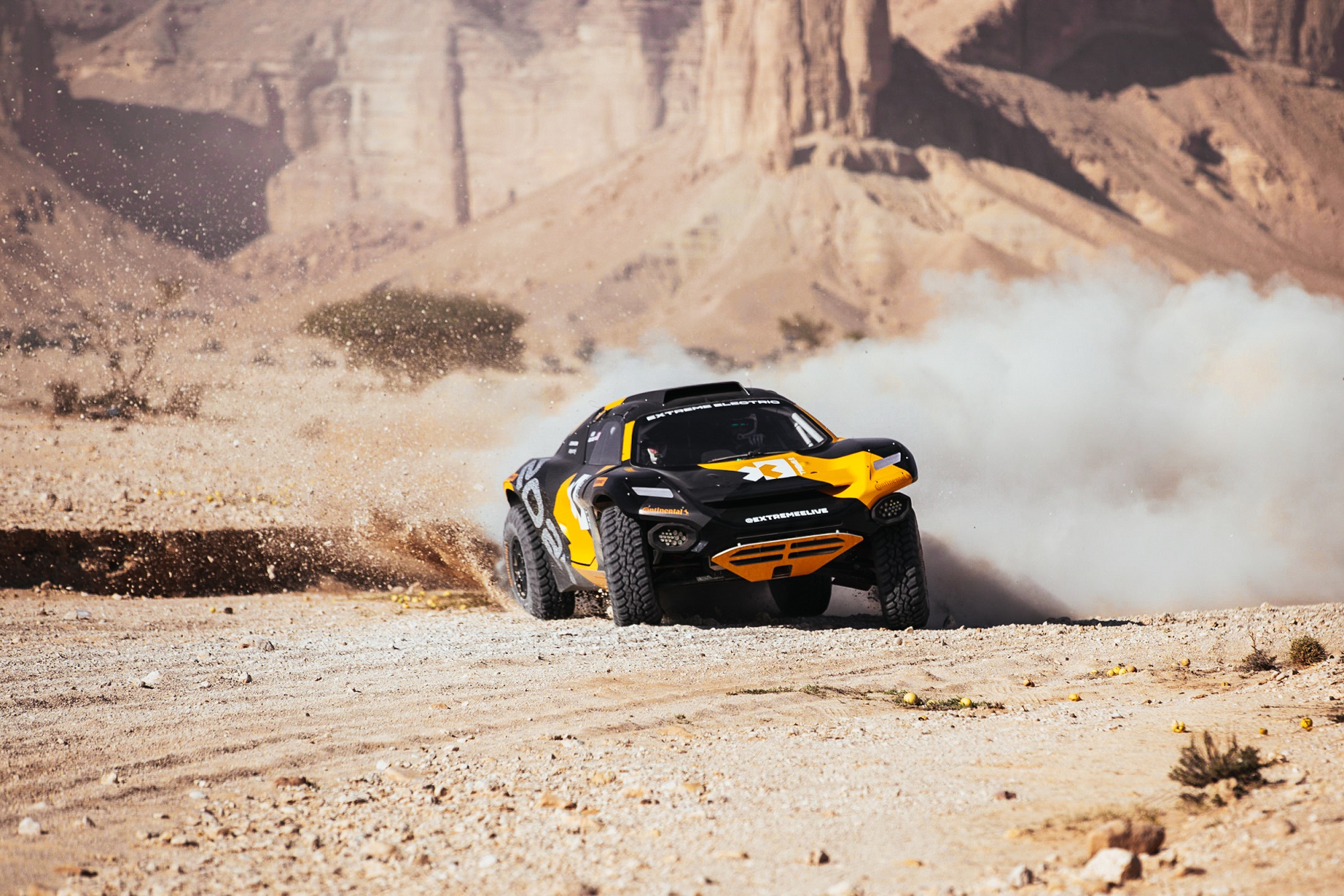 Extreme E’s first ever race is just one month away, and with ten teams ready to compete, fielding a legendary line-up of champion drivers, the series is gearing up for an epic opening weekend of action when it all kicks off in AlUla, Saudi Arabia, 3-4 April.

Alejandro Agag, Founder and CEO of Extreme E, said: “Wow, just one month to go until Extreme E’s race weekend, and what a spectacular place to start our adventure.

“The St. Helena ship is on her way to Saudi Arabia, and it all feels very real. This momentous moment is the culmination of years of hard work and planning, and I know AlUla will capture our audience when they get to see this incredible place, such a special setting for our first race.”

Saudi Arabia’s Minister of Sports Prince Abdulaziz bin Turki Al-Faisal said: “Saudi Arabia is a country where motorsports is beyond a passion for millions of people. We are a motorsports obsessed nation, with a long and proud history of hosting some of the world’s most famous rallies, and of our own drivers participating internationally. We have been honoured by Extreme E choosing the dramatic natural landscape of AlUla to host its maiden race in April and we can’t wait to offer all of our support to ensure it goes down in history as an unforgettable new chapter for motor-racing.

“With the challenges and regulations around COVID-19, it is through the unwavering support of the Crown Prince that the Kingdom of Saudi Arabia is able to still host iconic sporting events like Extreme E at this time, as we continue as a nation to pursue the ambitions of the Saudi Vision 2030 quality of life programme.”

Prince Khalid Bin Sultan Al-Abdullah Al-Faisal, chairman of the Saudi Automobile and Motorcycle Federation (SAMF), said: “We’re only three months in but 2021 has already been a monumental year for motorsport in Saudi Arabia, with our second Dakar Saudi held in January and our third Formula E race weekend in February. Next, we combine what makes those two events so special – the unrivalled yet testing beauty of our vast desert landscape, and clean energy racing – in hosting Extreme E’s first ever event. It’s a challenge we are excited to rise to and a racing series that we are immensely proud to launch in the epic surroundings of Al Ula.”

Not only will Extreme E bring short, sharp wheel-to-wheel racing to a global audience through its more than 40 international broadcasters, it has a wider purpose – to highlight the climate emergency affecting everybody worldwide. Through motorsport, the series will showcase electric SUVs racing in some of the most remote corners of the planet that have all been damaged by climate change.

Each destination has been chosen with a different environmental issue in mind: the Desert X Prix in Saudi Arabia will highlight desertification, the Ocean X Prix in Senegal rising sea levels, the Arctic X Prix in Greenland the melting ice cap, the Amazon X Prix in Brazil deforestation and the Glacier X Prix in Patagonia glacial recession.

The vast goals of Saudi Vision 2030 have driven considerable investment by the Kingdom into hosting some of the world’s biggest sporting events. The ambition is to introduce millions of Saudis to sport and promote wider sporting activity nationwide to ensure a healthier, more active population. 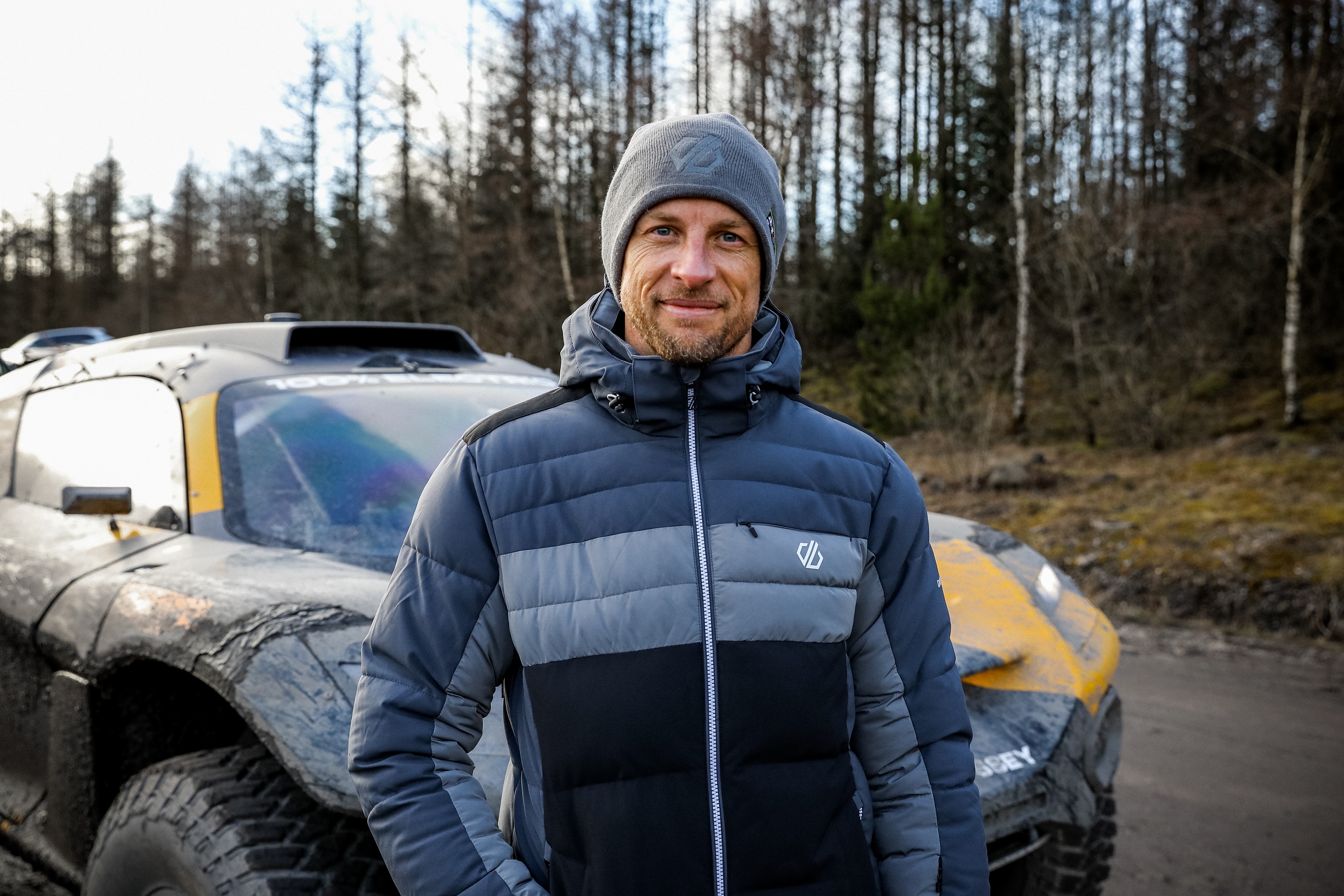 He said: “As a newly developing tourism destination, AlUla is uniquely positioned to get the foundations right from the outset. There are many initiatives underway in alignment with our 12 key strategic principles to develop a responsible tourism destination that focuses on safeguarding the natural and cultural landscape, sustaining eco-systems and wildlife and light-touch tourism experiences.

“Our intention is to future proof the destination for the enjoyment of future generations of visitors and residents and the Extreme E platform offers us a perfect opportunity to tell the world about our vision for AlUla. Not forgetting the great entertainment value of this exciting race.”

Members of Extreme E’s Scientific Committee have been working with the championship over the last two years to ensure the series leaves a long-lasting positive impact in each location through Legacy Programmes, which include planting one million mangroves in Senegal and reforesting 100 hectares of the Amazon rainforest in Brazil. The Legacy Programme plans for Saudi Arabia will be revealed in the days leading up to the first race.

The Desert X Prix, AlUla, kicks off on Saturday 3 April with the qualification rounds, and the final plays out on Sunday 4 April. Extreme E X Prix races are not open to fans to attend in person, but qualifications will be shown live on the Extreme E website, with the Finals broadcast live on MBC in the Middle East. 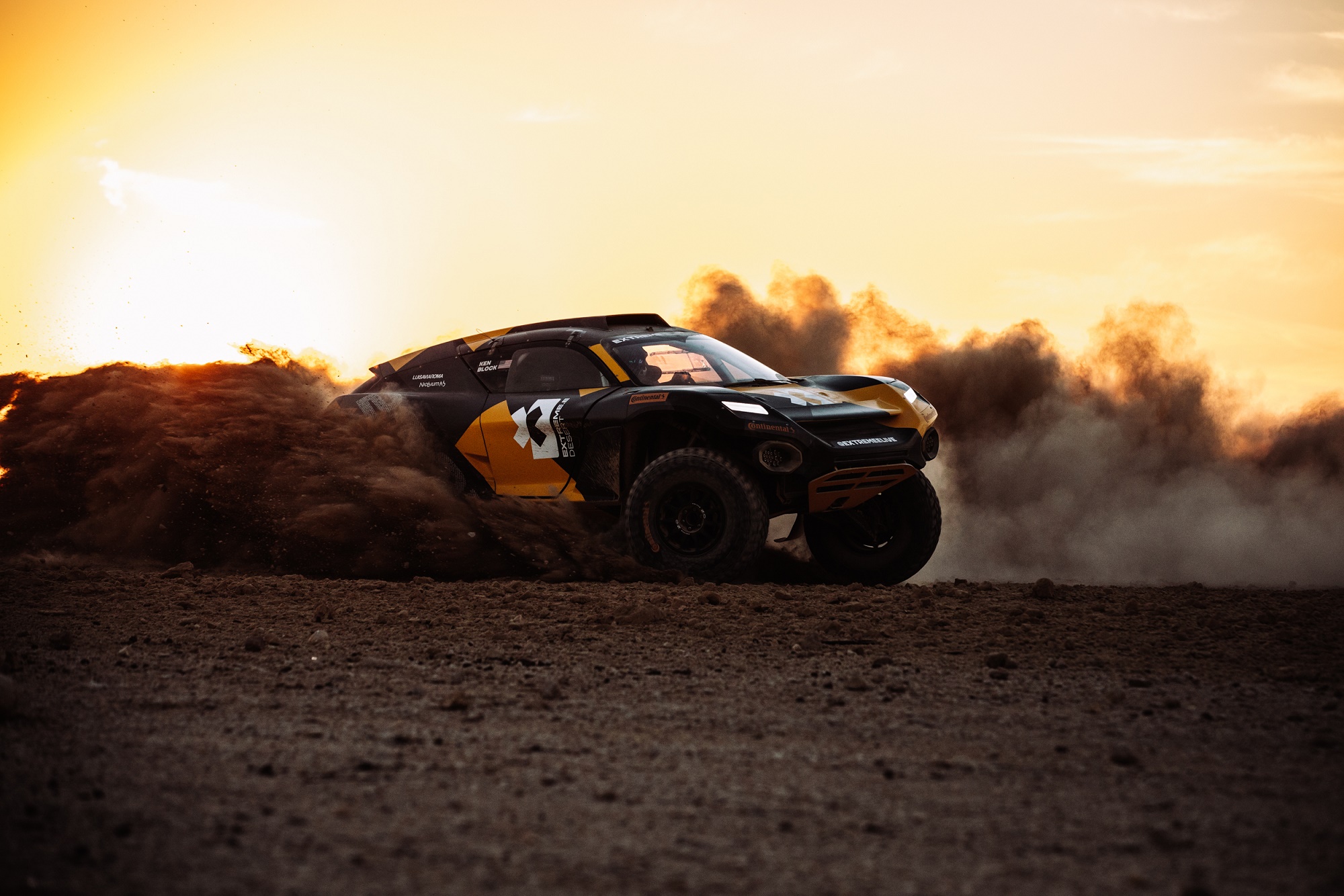