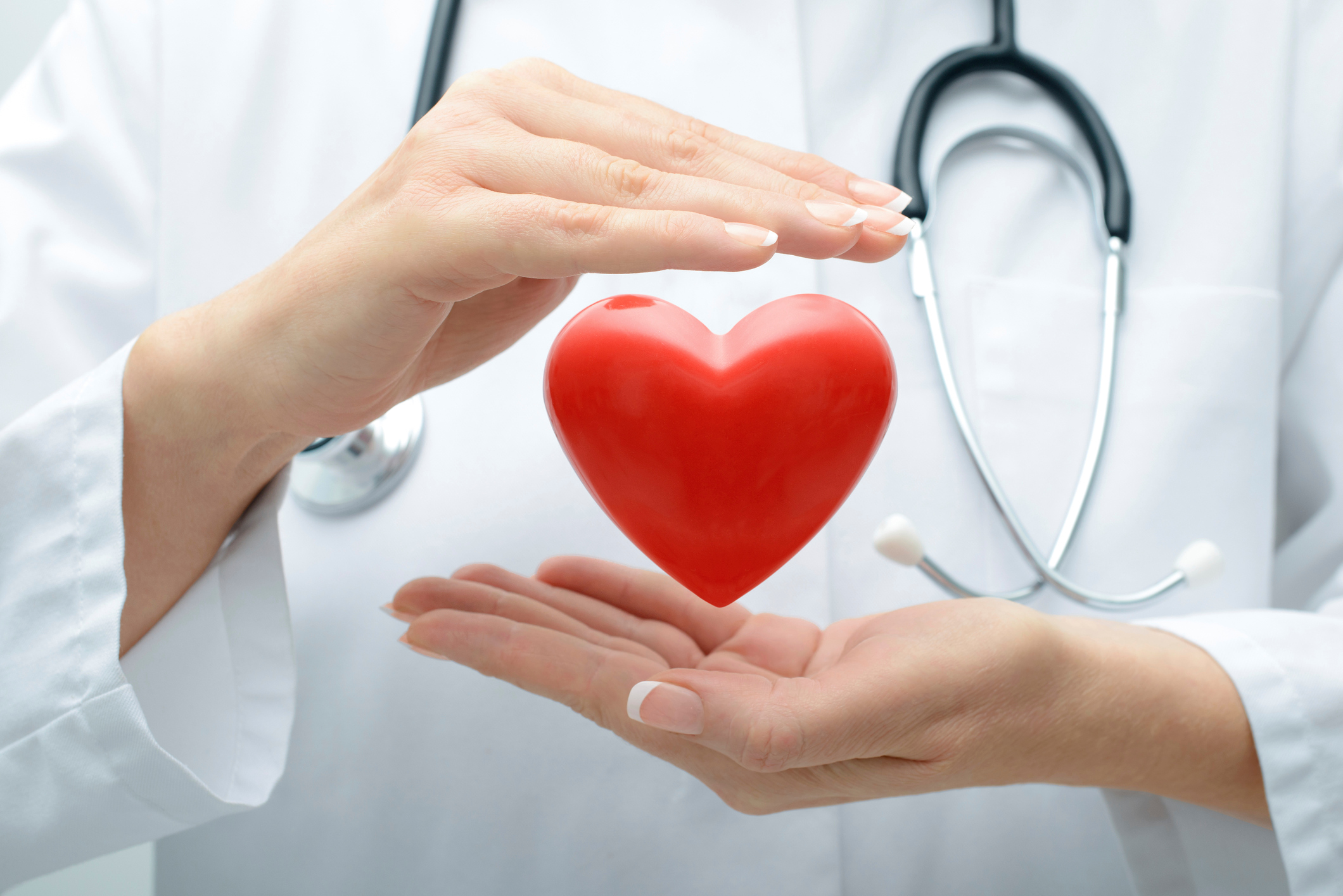 For better heart health, be active – even walking reduces risk of heart disease

If you want a healthy heart, the more you exercise, the better, according to an encouraging new study of the links between physical activity and cardiovascular disease. It finds that people who often exercise and stay active are much less likely to develop heart disease than people who rarely move, whether that exercise consists of a few minutes a day of jogging or multiple hours a week of walking.

The large-scale study, which relied on objective data about exercise from more than 90,000 adults, bolsters the growing evidence that almost any amount of physical activity seems to be good for cardiovascular health, with no apparent upper limit to the benefits.

For generations, of course, we have known that active people tend to have strong hearts. Back in the late 1940s and early 1950s, Jeremy Morris, a British epidemiologist, famously found that British bus conductors, who spent their days strolling aisles and climbing steps on the double-decker vehicles, were about half as likely to have a heart attack as the buses’ drivers, who sat all day.

Since then, countless epidemiological studies have uncovered similar links between physical activity and cardiovascular problems. In most, greater amounts of physical activity aligned closely with less risk of heart disease. In other words, people who moved a lot tended also to be people with sound hearts and arteries.

In some of those and other studies, though, there was a limit. As the amounts and intensities of people’s exercise rose, the benefits for their hearts plateaued or even plummeted. In a few studies, prolonged intense workouts over the course of years seemed to contribute to an increased risk for heart problems, suggesting that too much exercise may damage the heart. But those studies generally were small and focused on specific groups of people, such as male masters athletes.

Even the larger-scale, epidemiological studies of exercise and heart health, though, often relied on people’s memories and self-reports about their exercise habits, which are not always accurate.

Those questions interested Dr Terence Dwyer, an emeritus professor of epidemiology at the University of Oxford in England, and his colleagues, who long had studied the interplay of lifestyle and disease risk. And they knew of a potential source of increased clarity about possible answers, in the UK Biobank.

The UK Biobank is an impressively large database of health and lifestyle information about more than 500,000 adult men and women in the United Kingdom. Beginning in 2006, these volunteers provided blood, urine and saliva samples for genetic and medical testing, answered lengthy questionnaires about their lives and completed full health and medical screenings. More than 100,000 of them also agreed to wear activity trackers for a week, to carefully measure how much they moved.

Dr Dwyer and his colleagues now drew the records for more than 90,000 of the men and women who had worn the trackers, skipping anyone with a known history of heart disease when they joined the study. They divided them into four groups, depending on how many minutes, in total, they moved every week, and how much of this activity was moderate, such as walking, or relatively vigorous, like jogging, as verified by their trackers.

Finally, the researchers gathered data from hospitals and death records about who, among the 90,000 volunteers, developed heart disease in the years after joining the study, and began crosschecking their diagnoses against their activity habits.

The researchers also found no upper limit to the benefits. The men and women who moved the most, walking as much as 1,100 minutes a week, or more than two hours a day (a total that included both their actual exercise and everyday activities like grocery shopping or doing housework), while also often working out intensely for 50 minutes or more a week, showed no increased risk for heart problems. Instead, this group enjoyed the greatest risk reductions, with both men and women showing about equal benefits.

The results “provide even stronger evidence than has been available previously” that “physical activity, including vigorous physical activity, is important for reducing the risk of cardiovascular disease,” Dr Dwyer says. The benefits were “about double what had been found with most self-report studies.”

This study is associational, though, showing that active people happen also to be people with healthy hearts. It does not prove that walks and other activities directly strengthen people’s hearts, only that the two are linked. Dr Dwyer also points out that the number of people in the study who completed extremely high amounts of intense activity was small, so it remains conceivable that long-term, intense exercise might, at some point, stop being good for hearts. That possibility requires more scrutiny, he says.

But for most of us, he says, increasing our exercise “to much higher levels or more vigorous levels” should substantially reduce our chances, later, for heart disease.