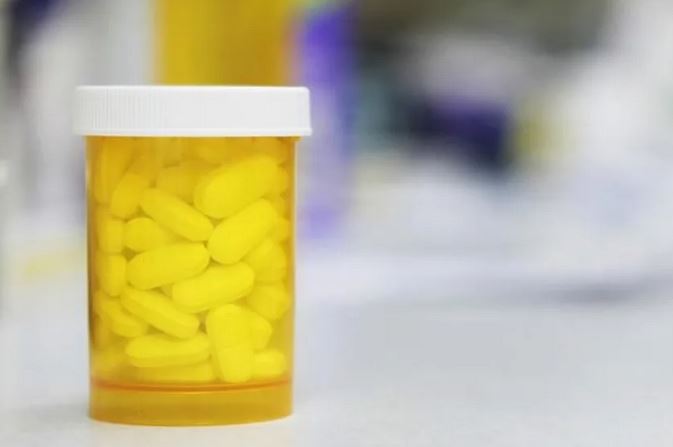 A man who made his 11-year-old daughter overdose on sleeping pills following an argument with his wife was jailed for six months and two weeks on Wednesday (Jan 13).

The 40-year-old man, who is still married but lives separately from his wife, wanted to show his spouse that their marital disputes caused their daughter to suffer stress, and to point out her fault for not properly taking care of the victim.

All parties in the case cannot be named to protect the identity of the victim.

The man pleaded guilty in November to three charges of ill-treating a child in his custody, intentionally perverting the course of justice and using insulting words on the police. Another three charges were considered in sentencing.

The court heard that the man lived separately from his wife during the offences in April 2018 due to marital quarrels, and had custody of the victim.

On Apr 7, 2018, the victim felt unwell and asked her mother to pick her up to see a doctor, but her mother asked her daughter to take a cab to her flat instead.

The offender called his wife and quarrelled with her over the phone. In the early hours of Apr 8, 2018, he asked his daughter to retrieve a bottle of sleeping pills, which contained amitriptyline, a substance listed as a poison in the Poisons Act.

Agitated by the argument with his wife, the man instructed his daughter to take the pills belonging to her grandmother, and she took six pills before going to the playground as her father ordered.

She took more pills later on her father's instruction and fainted. The man took the girl to his wife's home, calling 995 on the way, and his wife opened her door to see the victim lying on her floor.

The man told her it would be her fault if anything happened to the victim. The girl was taken to hospital suffering from an amitriptyline overdose and in an altered mental state.

She was warded for more than a month, during which her father asked her to lie to the police that she had taken the pills herself to commit suicide.

The girl did so and was investigated for attempted suicide, but her father's offences were uncovered when she told social workers about the incident in August 2018.