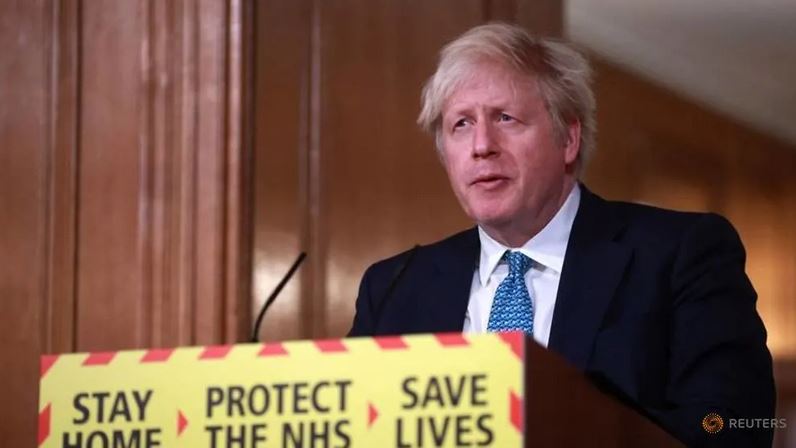 Prime Minister Boris Johnson said on Wednesday (Jan 13) the government was looking at ways to stop a variant of the novel coronavirus found in Brazil from entering Britain.

Japan's health ministry said on Sunday it had detected a new strain of COVID-19 in four travellers from Brazil's Amazonas state which featured 12 mutations, including one also found in highly infections variants discovered in Britain and South Africa.

"I think it's fair to say that there are lots of questions we still have about that variant."

Patrick Vallance, the UK's chief scientific adviser, said the Brazilian mutation did appear to have some of the features of the other coronavirus variants.

"What we're seeing is that mutations are cropping up across the world which are quite similar in terms of the changes," he told ITV's "Peston" show, saying the Brazilian strain appeared to have similarities to the South African one.

He said there was no evidence any of the new variants made the disease more severe.

He said there was no evidence vaccines would be ineffective against the strain which has fuelled a surge in infections in Britain, but they did not know for sure if that would be the case with the South African or Brazilian strain.

"There's a bit more of a risk that this might make a change to the way the immune system recognises it, but we don't know," he said.