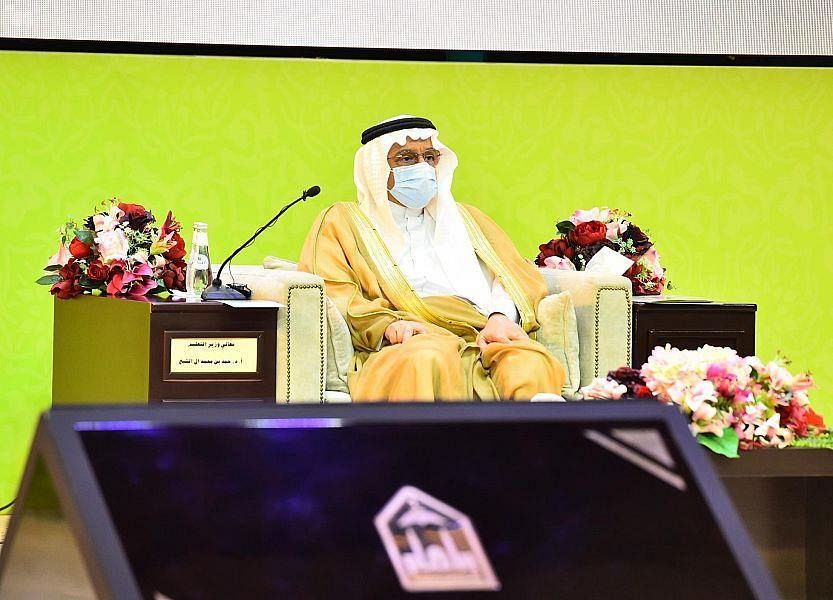 Under Patronage of HRH Crown Prince, International Conference on Saudi Arabia's Efforts in Serving Islam, Muslims and Consolidating Values Of Moderation Kicks Off 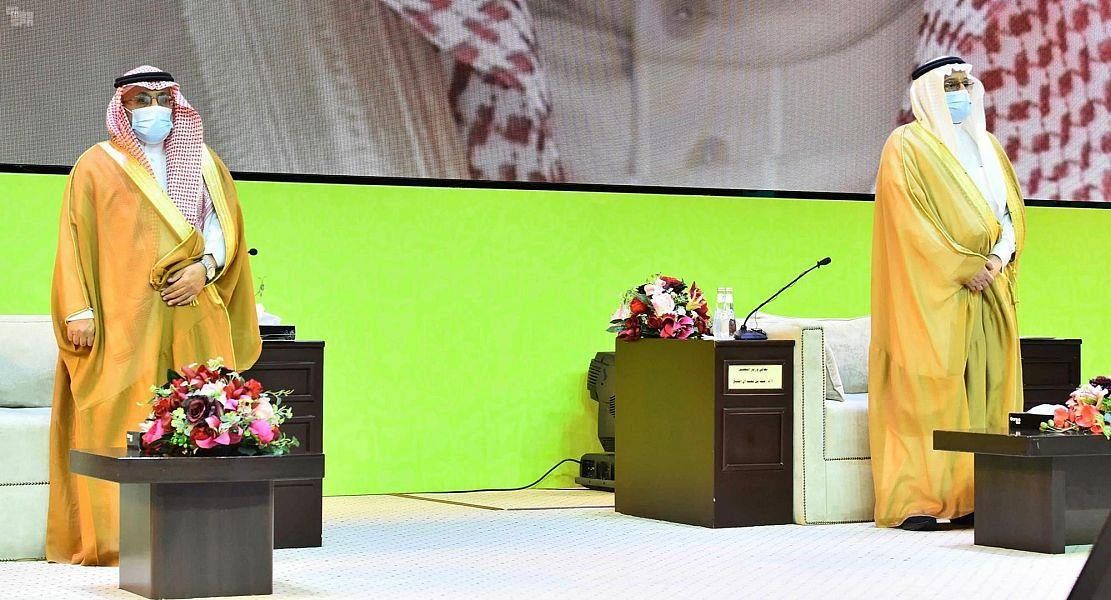 The conference began with a recitation of verses from the Holy Quran. Then, President of Imam University delivered a speech in which he praised efforts being exerted by the Kingdom of Saudi Arabia to serve Islam and Muslims around the world. He pointed out that Saudi Arabia's service to Islam and Muslims extends throughout its history from its inception by the late founder King Abdulaziz Al Saud until the era of the Custodian of the Two Holy Mosques King Salman bin Abdulaziz. He added that Imam University is proud to hold this international conference that sheds light on Saudi Arabia's efforts in serving Islam and Muslims, and consolidating the values of moderation, through the participation of a group of researchers from different countries of the world.

A speech was delivered on behalf of the Grand Mufti of the Kingdom of Saudi Arabia Sheikh Abdulaziz bin Abdullah Al Al Sheikh, in which he said that since the Saudi Arabia's foundation, it has been following the approach of moderation, because it was founded on the basis of the Holy Quran and the Prophetic Sunnah, which preserved every human their rights, pride and dignity.

He added that this moderate approach appeared in policies, regulations, and internal and external policies of the Kingdom of Saudi Arabia, pointing out that the Saudi government, leadership and people, exerted great efforts to consolidate the values of moderation and to reject extremism.

For his part, Minister of Education stressed Saudi Arabia's role in serving Islam and Muslims, supporting moderation by all legitimate means, and working through the Kingdom's Vision 2030 to deepen the values of responsible citizenship and enhance intellectual security through an intellectual, cultural and ethical system that maintains our original principles and our constant values, and is immune to any extremist ideological threats.

He added that despite the circumstances that afflicted all countries and changed their global balances, our country has applied the highest human values in these harsh conditions and was keen to provide everything that serves citizens and residents, in order to preserve the safety and health humans. Saudi Arabia also contributed to reducing the economic repercussion of this pandemic, whether through local measures that have been taken, or through its support for international organizations with everything that serves humanity and mitigates the effects of this pandemic.

Minister of Education also said that the Kingdom of Saudi Arabia seeks to reach 1 million volunteers annually in the non-profit sector.

Education Minister concluded his speech by extending thanks and gratitude for the support that the conference receives from the leadership and to Imam Muhammad bin Saud Islamic University for its efforts in organizing the conference and to all participants and attendees.