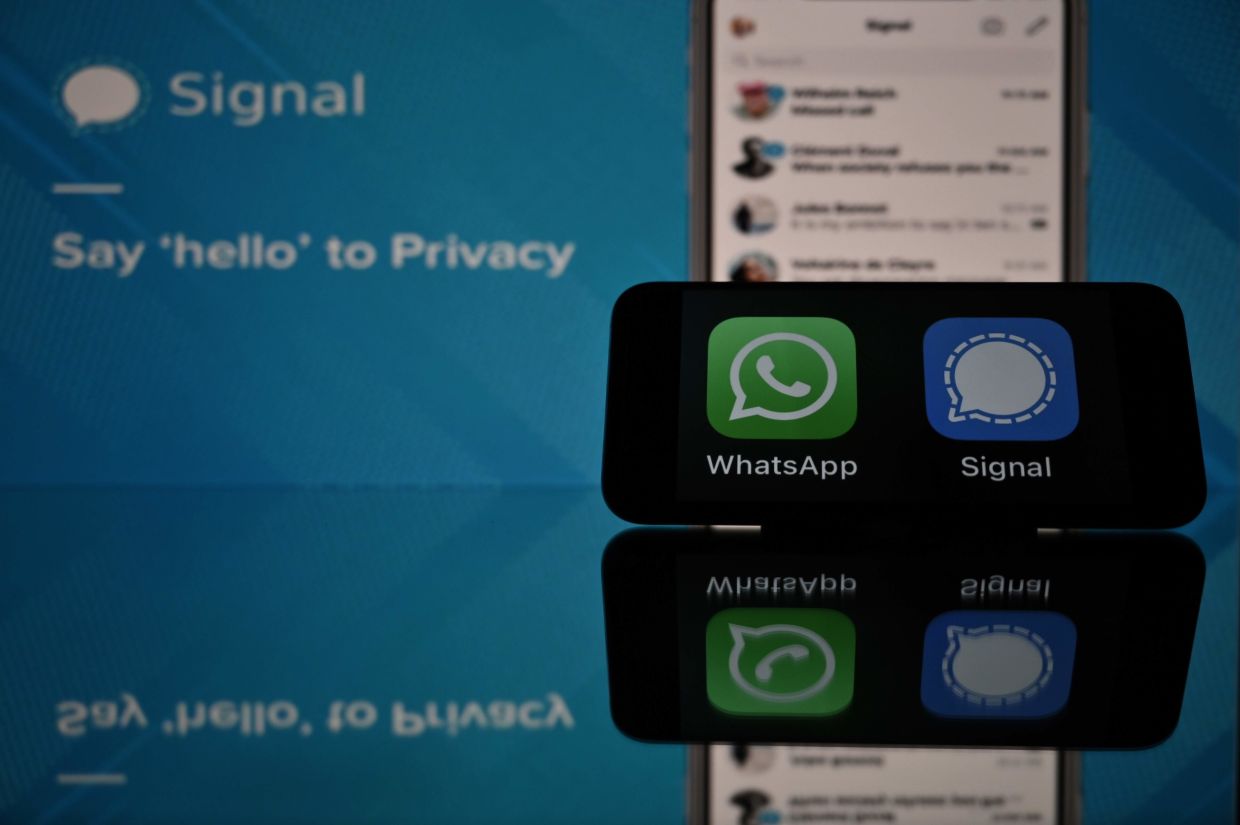 Messaging app Signal has seen "unprecedented" growth following a controversial change in rival WhatsApp's privacy terms and is looking to hire more staff as it seeks to bolster the service and supporting infrastructure, the head of its controlling foundation said on Wednesday (Jan 12).

Along with another encrypted app, Telegram, Signal has been the main beneficiary of online outrage around the changes announced last week, which require WhatsApp users to share their data with both Facebook and Instagram.

Brian Acton, who co-founded WhatsApp before selling it to Facebook and then co-founding the Signal Foundation, declined to give equivalent data for Signal but said that the expansion in recent days had been "vertical".

"We've seen unprecedented growth this past week," Acton said in an email to Reuters. "It's safe to say that because of this record growth, we're even more interested in finding talented people."

He also said Signal was working to improve its video and group chat functions, allowing it to compete better with WhatsApp, Microsoft Teams, and other conferencing apps that have become vital to day-to-day life over the past year.

Privacy advocates have jumped on the WhatsApp changes, pointing to what they say is Facebook's poor track record of supporting consumers' interests when handling their data, with many suggesting users migrate to other platforms.

The non-profit Signal Foundation based in Silicon Valley, which currently oversees the app, was launched in February 2018 with Acton providing initial funding of US$50 million.

It has existed on donations since, with Tesla Inc Chief Executive Officer Elon Musk among supporters, and Acton said there were no plans to seek different sources of funding.

"Millions of people value privacy enough to sustain it, and we're trying to demonstrate that there is an alternative to the ad-based business models that exploit user privacy," Acton said, adding donations were "pouring in".