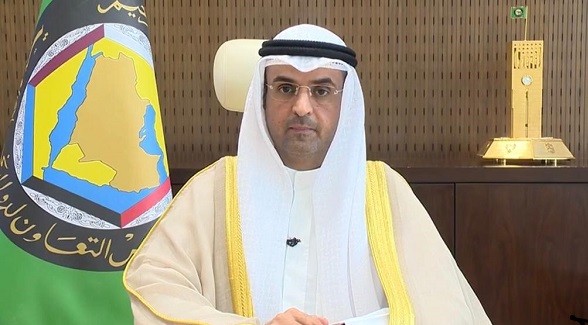 The Secretary General of the Gulf Cooperation Council (GCC) Dr. Nayef Falah Al-Hajraf welcomed the US decision to designate the Houthi militia as a terrorist organization and to put a number of its leaders on terrorist lists.
Dr. Al-Hajraf expressed his hope that this decision would contribute to putting an end to the acts of the terrorist Houthi militia and its supporters, as this would stop supplying this terrorist organization with ballistic missiles, drones and all the weapons that it uses to target the Yemeni people and threaten international navigation and neighboring countries.